Saturday 6th April saw W Bro Berri Libauer installed in the chair of King Solomon at Lodge Cooma Monaro in the presence of a record delegation of twenty two Grand Officers plus 13 visitors and 17 members. The Grand Master's representative was the DGIW, VW Bro Kevin Mulcahy, and the Grand Director of Ceremonies role was most capably carried out by RW Bro Warren Bruce, PJGW.

Berri had previously been installed as Master of his Lodge in Zimbawbe so it is possible that during the coming year Brethren will hear some strange words emanating from the chair of Lodge Cooma Monaro. It was pleasing to see that five of the progressive offices were occupied by Master Masons. It has been a long time since a Lodge in District 105 has been this fortunate.

The evening went extremely well with good work in the Temple by the Installing Master, Bernie Newman, and others taking part in the ceremony. A new venue for the Festive Board, Dodds Hotel, proved to be an excellent choice with excellent country cooking and a good selection of wines on the tables. RW Bro Graham Charlton donated prints of two of his paintings for the raffle one of which now hangs in the office of the Representative whose ticket number was the first drawn. As can be seen from the collection of photos below by RW Bro Bruce Davies, the mood of the evening was one of happiness and enjoyment. 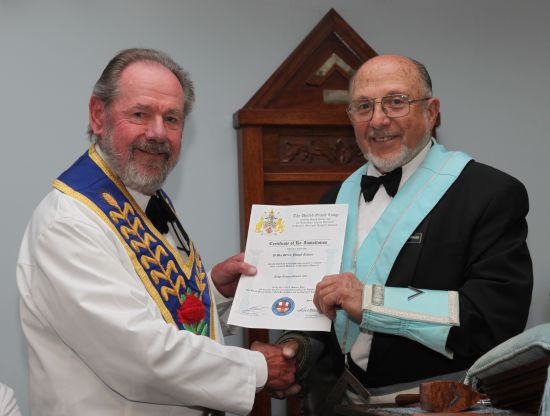 The Grand Master's Representative presenting the Worshipful Master with his Installed Master's certificate. 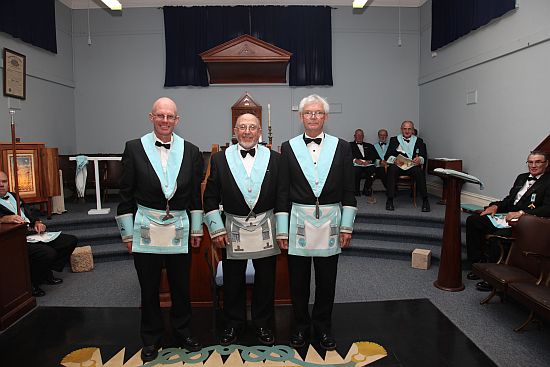 The Worshipful Master and his two Wardens. The three who rule the Lodge. 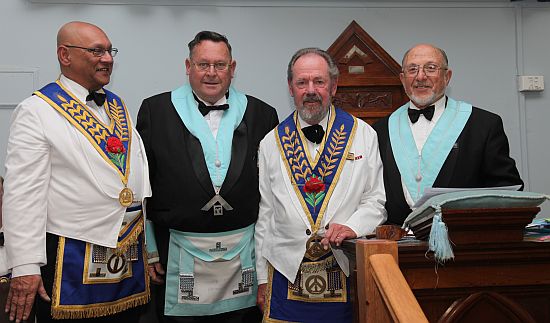 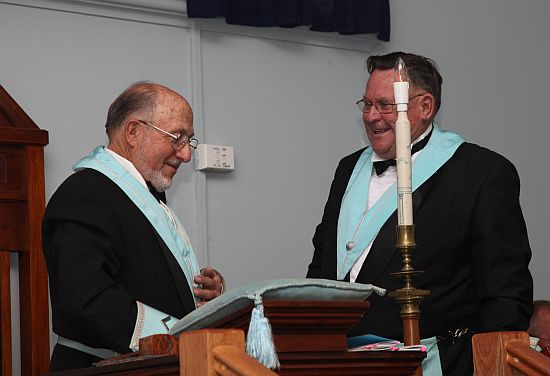 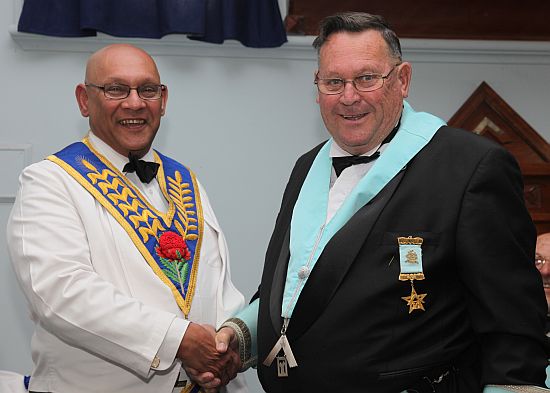 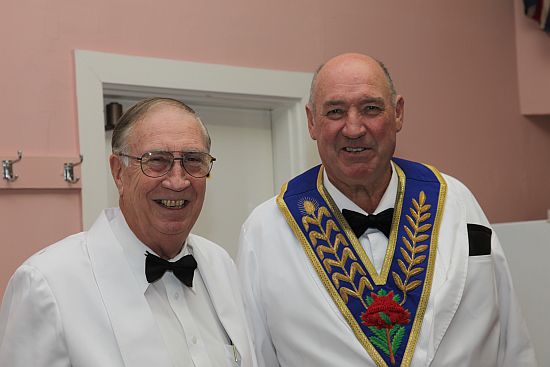 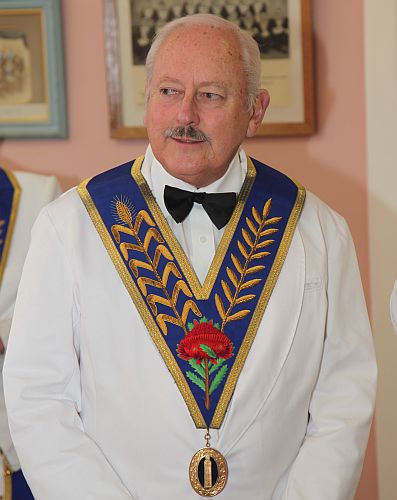 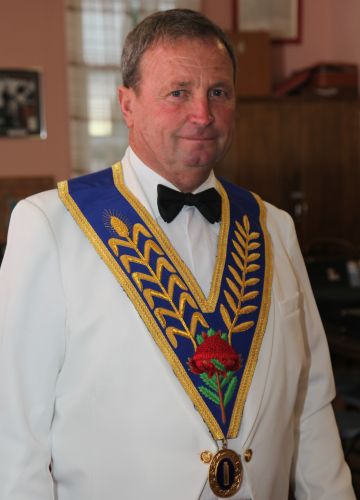 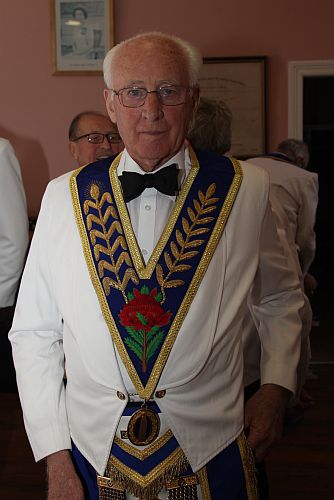 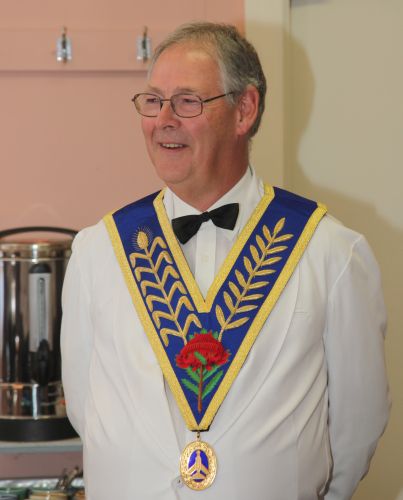 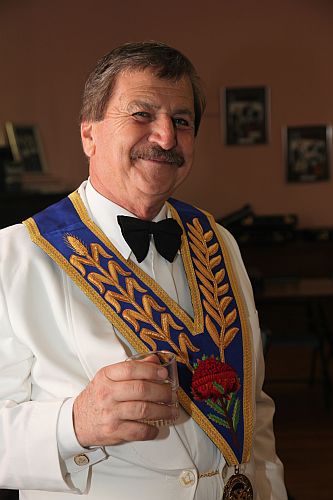 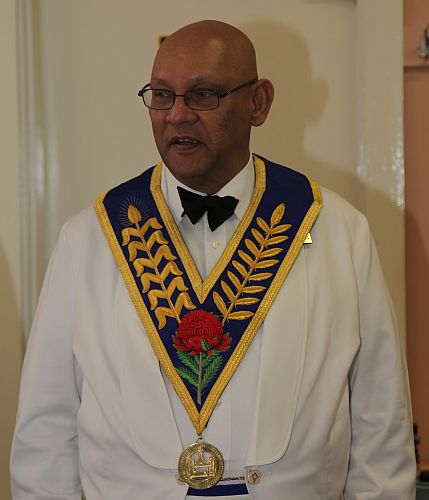 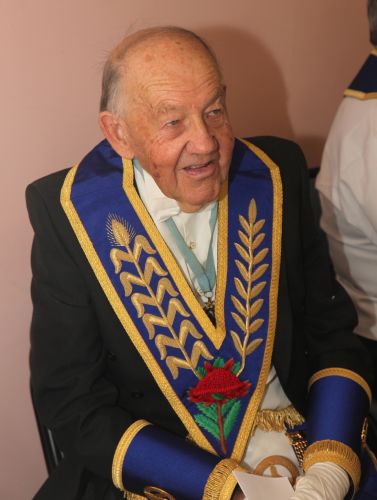 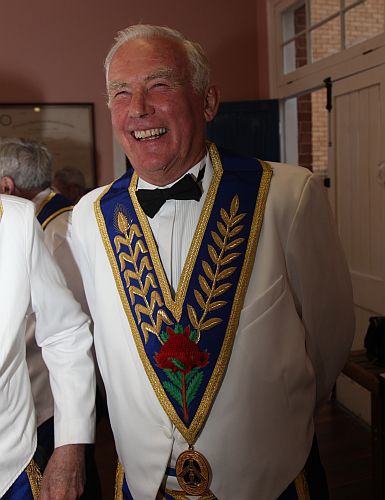 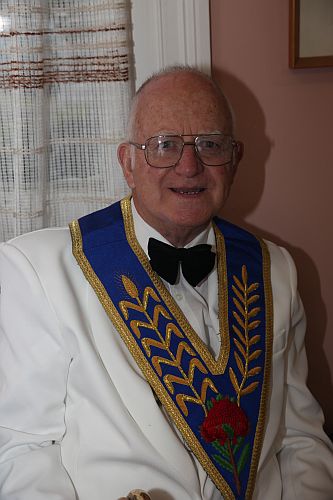 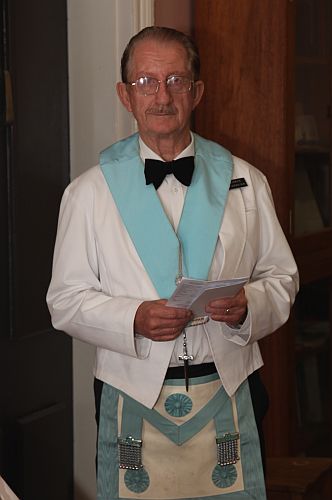 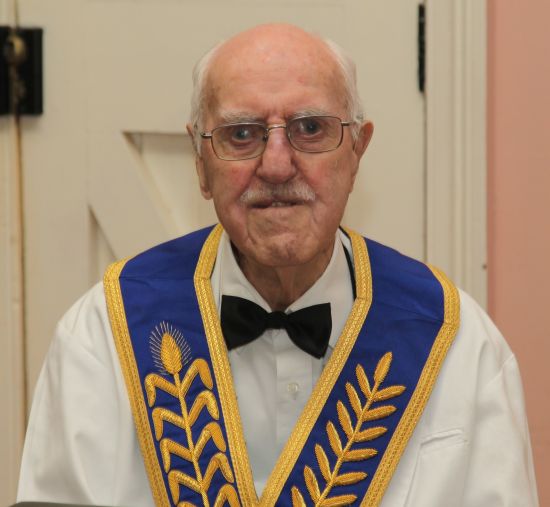 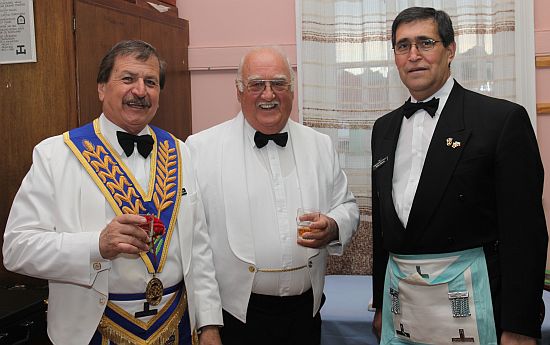 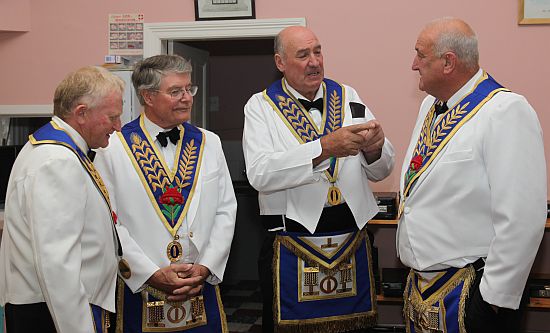 Russell Yelds describing the front end of a boat. 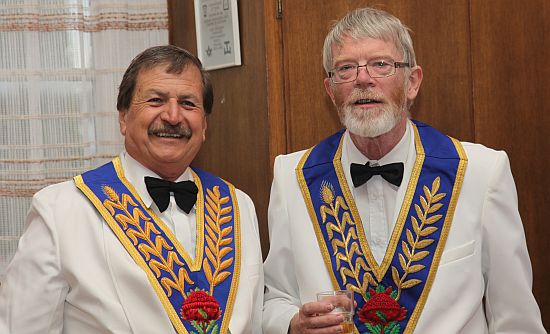 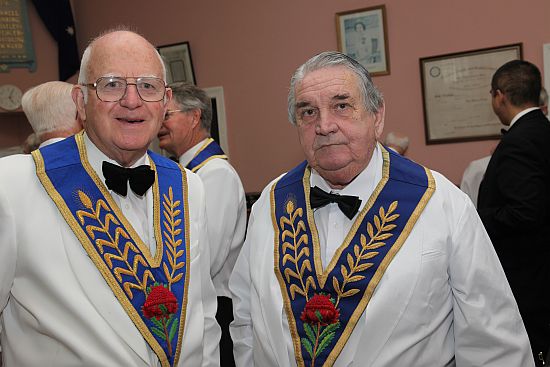 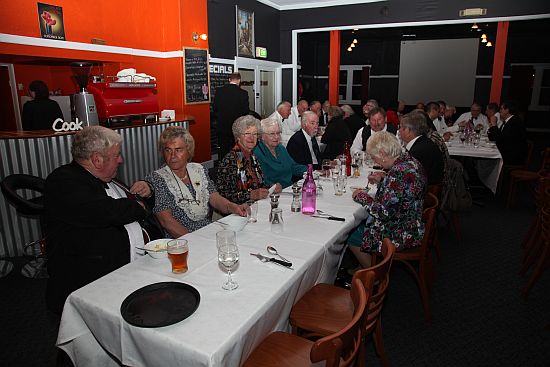 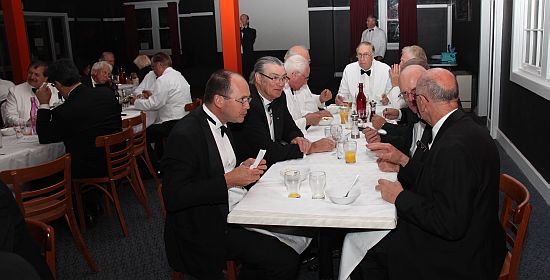 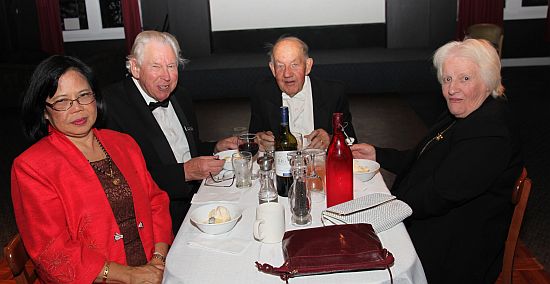 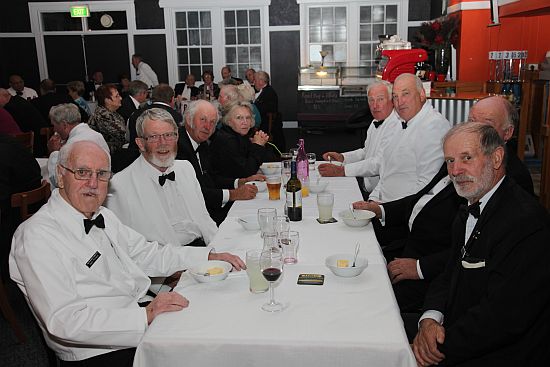 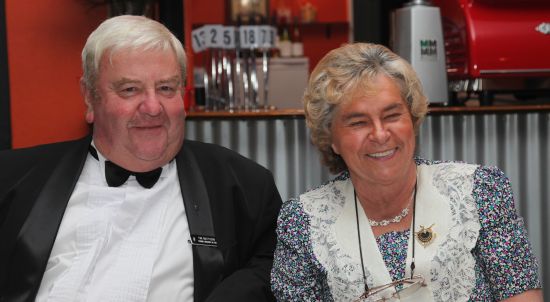 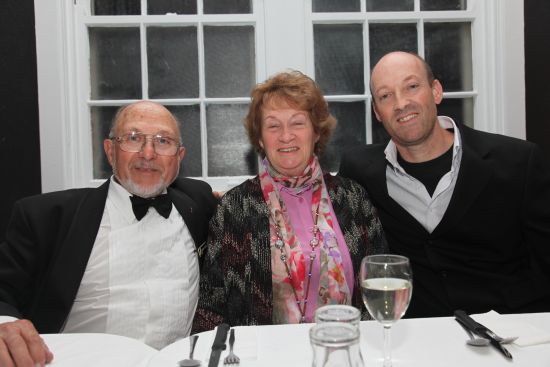 The Worshipful Master, his good lady and their son enjoying the festive board at Dodds Hotel, Cooma.

A wonderful night was enjoyed by all who attended.