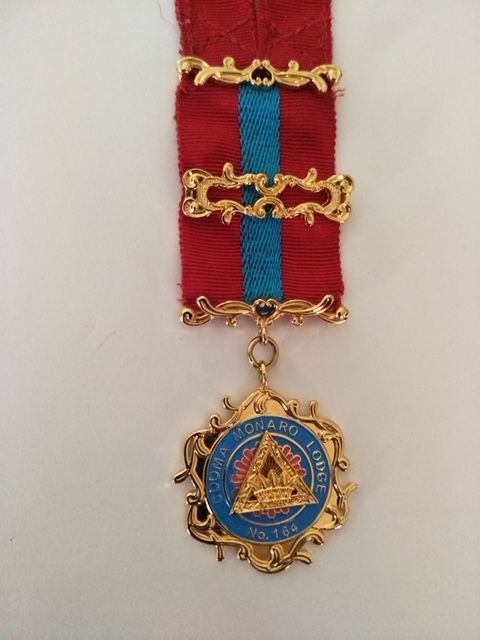 W.Bro. Arthur Cooper Garside was born in Melbourne on 8 February 1898.  Arthur served as a signaller in WW1.  After the war he worked around Northern Victoria as a carpenter, sometimes visiting his parents in Regent Melbourne.  He later worked in the PMG (now Australia Post) Melbourne headquarters, rising to be one of 6 examiners covering Victoria.

On one of his home visits, Arthur by then 40, met Rose May Jean Watson, 26, who lived with her parents 2 doors from Arthur’s parents.  They married and settled amongst the paddocks on a dirt road, 1 block from Reservoir Railway station.

Arthur and Rose were very active in the local St Georges Anglican church.  (Rose received an OAM for her church and community work).

Masonically Arthur was initiated in Leamington lodge 259 on 1 September 1921 (now amalgamated as Killara No 259).  He was installed as WM of Leamington on 7 April 1949, and was an excellent ritualist.  Arthur never spoke of his reasons for joining freemasonry, although he was aware of masonic family connections, particularly on his mother’s side (nee Cooper.  His grandfather James Cooper had been initiated London’s “Old Dundee Lodge” No 18 on 2 January 1849 and served as its Worshipful Master in 1853.  Then served as Worshipful Master of “Bedford Lodge” No 183 (now 157) in 1854, and as first Grand Principal in United Chapter of Prudence No 12 in 1856 and 1857.)

He was a great family man and a gentlemen whose word was his bond.  He personified the attributes we today look for in all masons.

This perpetual jewel is incorporates elements of James Cooper’s Jewel and is presented to the WM of Cooma Monaro Lodge No 164 in Arthur’s memory. 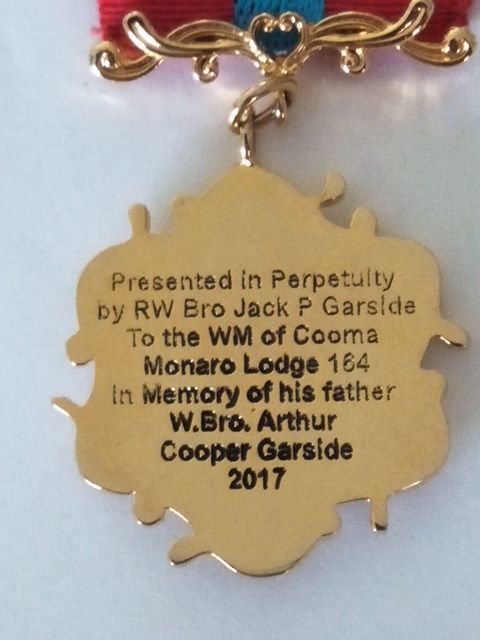 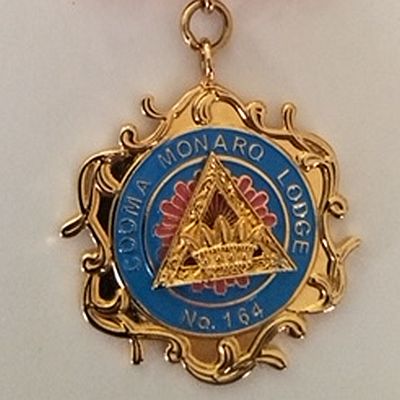