A True Friend and Brother. 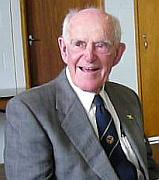 This web site is dedicated to his memory. 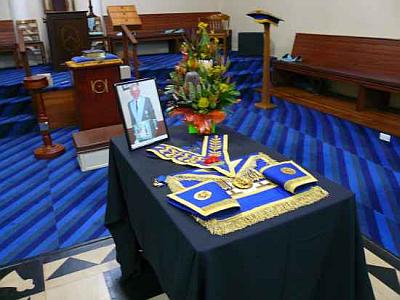 A memorial service and tribute was conducted by VW Bro Kevin Mulcahy on 12th June 2009 at the Pambula Masonic Center. Fifty-one Brethren and friends attended, including members of Don's family.