From September 2013 there are 4 Masonic regions in New South Wales. Prior to that date there were 13. Each region has several Districts and in each District there are several Lodges which meet in one ot more masonic meeting places, previously referred to as "Temples".

Each region is managed by a Regional Grand Counsellor and each district has a District Grand Inspector of Workings who reports to his RGC on a regular basis. The district covered by this web site is numbered 105 which means it was the 5th district in region 10. From September 2014 its number will change to 49 when it amalgamates with District 114 which covers Bateman's Bay to Narooma.

Back in 1996 there were only 2 regions (North and South NSW) and districts were numbered consecutively. District 103 included coastal Lodges from Bateman's Bay to the Victorian border including Bega Remembrance, Baddeley and Pambula Daylight. District 104 comprised only two Lodges, namely Cooma-Monaro and The Mountain Lodge in Bombala.

It was around that time that Regional Grand Counsellors came into being with the creation of regions and new districts. In 1996 District 105 was created and encompassed Lodges in Cooma, Bombala, Bega and Pambula and had for its first District Grand Inspector of Workings, VW Bro Viv Fleming. The first Regional Grand Counsellor for Region 10 was RW Bro Bob Perriman, PAGM. This historic photo was taken at the re-installation of Kim Taylor in Lodge Cooma Monaro in 2008:-

A complete list of DGIW's for District 105 is as follows:- 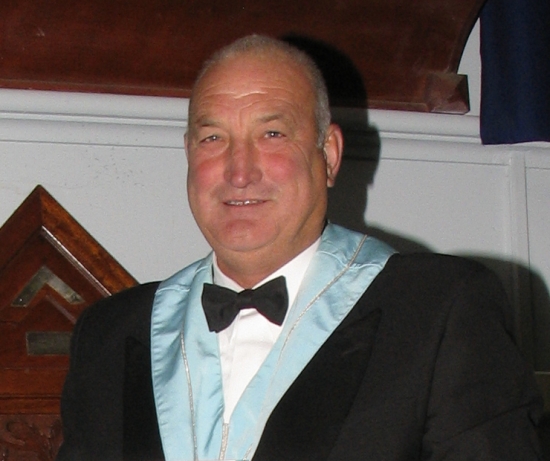 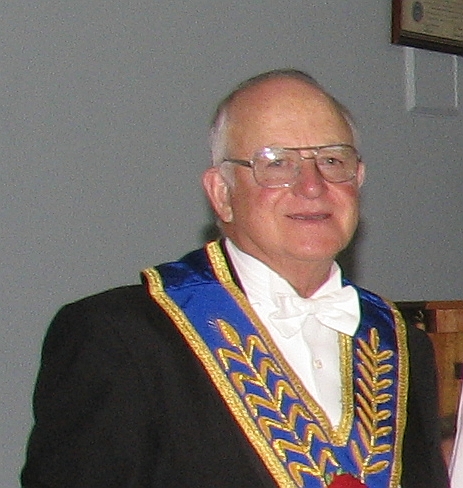 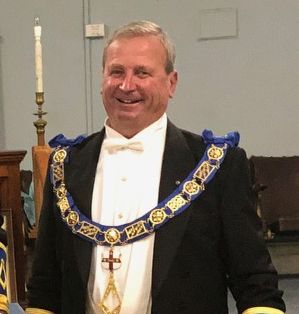 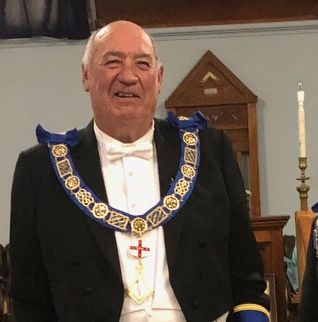 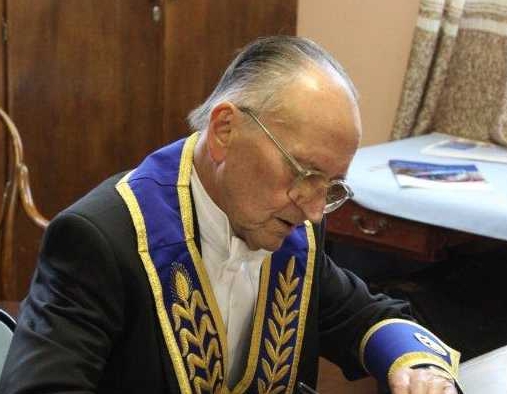 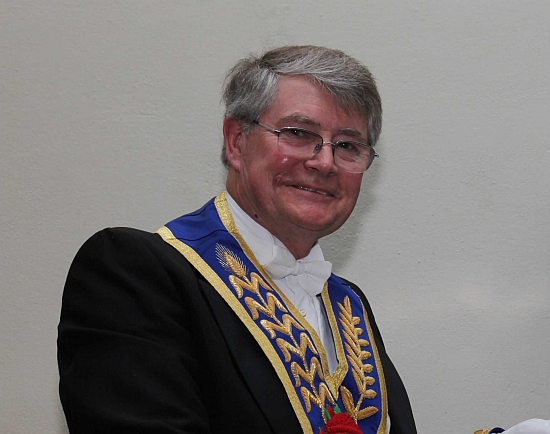 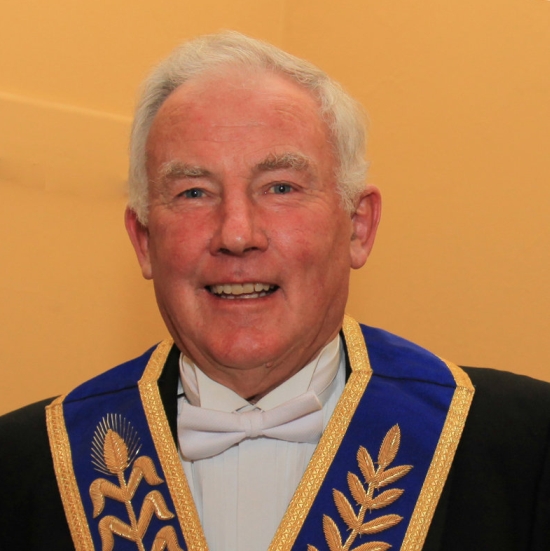 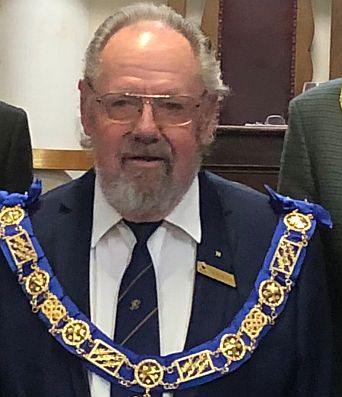 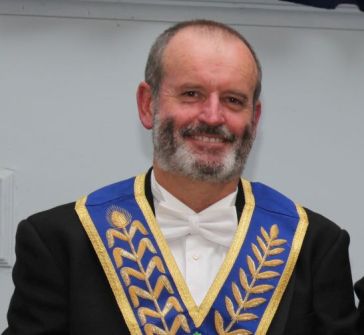 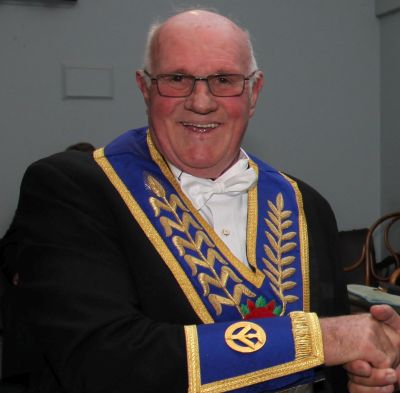 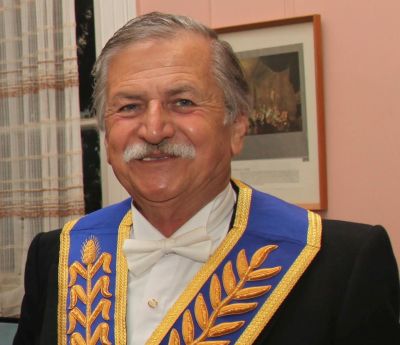 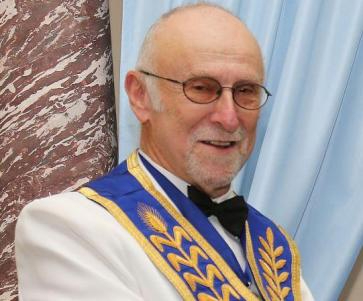