On 1 October I had the honour and pleasure of filling in as Grand Director of Ceremonies for my good friend and Brother VW Bro Kit Lee who was unavailable. It was a real pleasure as the ceremony was one of the most enjoyable and well conducted I have attended in some 16 years. Bro Dale Bell was installed as Worshipful Master by his Father W Bro Graham Bell a former Master of Lodge Woden Valley in Canberra. Understandably the meeting was charged with emotion and at times, fun. The Grand Master was capably represented by RW Bro Graham Charlton. PAGM who also enjoyed himself. It was also a real pleasure to see the Lodgeroom filled to capacity with members and visitors from near and far. 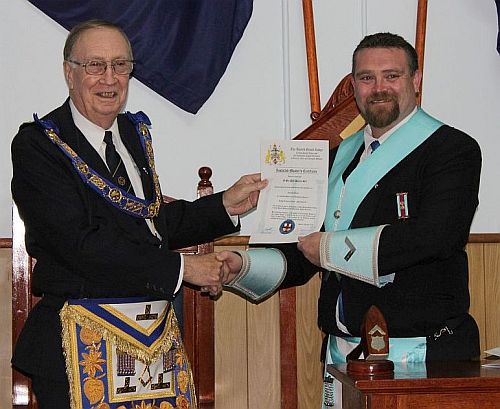 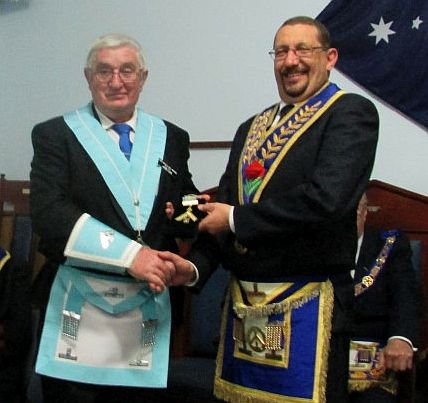 The new DGIW, VW Bro Alec Sklepic, presenting John Low with his Past Master's jewel. John was the Master of the Lodge but stood aside to allow Graham the honour of installing his son. 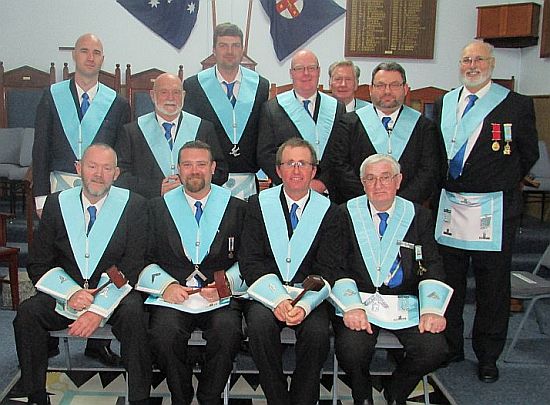 The Officers for 2016-2017. All progressive offices are occupied by Master Masons. A fortunate Lodge to be in this position. 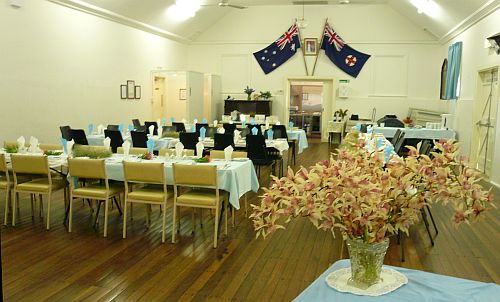 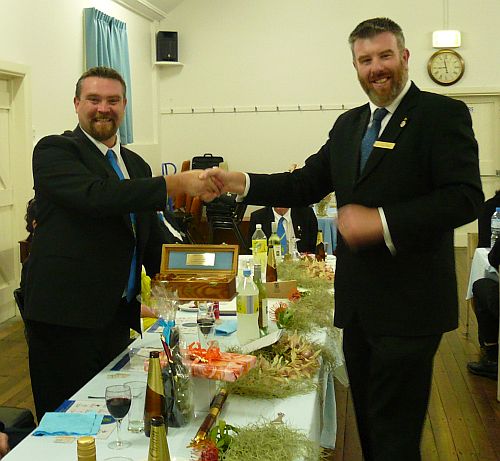 W Bro Russell Cochrane, newly installed Master of Lodge Bega Remembrance (17th September) handing over the District 49 traveling gavel which will soon be on its way to Bombala.

Congratulations to the organizers of the meeting and the South. Everyone enjoyed the evening which ran smoothly and was a credit to the Lodge.