(Mouse over for larger version)

157 years ago on 23rd August 1862, the Mountain Lodge, Bombala, was issued with Warrant No 920 under the United Grand Lodge of England and constituted to hold meetings on the Tuesday of each month nearest the full moon. The Founding Master was Charles Henry Baddeley and his Senior Warden was Hyam Moses Joseph.

"In 1888 the United Grand Lodge of New South Wales was erected and 2 years later on 7th February 1890, the Mountain Lodge was constitued by Warrant Number 190 under the new Grand Lodge. The founding Master was Hyam Moses Joseph who completed 4 terms as Master in the first Lodge and 4 terms in the current Lodge. He donated the land on which the Lodge now stands and he also donated the marble pillars which depict Wisdom, Strength and Beauty and which surround the Master's and Wardens' chairs. If any one member of the Lodge deserved the title "Father of the Lodge", it must surely be Hyam Moses Joseph whose diligence, perserverance , generosity and love of the Order is amply demonstrated."

On Saturday night 12th October 2019, Hyam Moses Joseph's Great, Great, Grandson, Robert Joseph, was initiated into the Mountain Lodge by RW Bro Russell Yelds, himself a long time member of the Lodge. The ceremony was witnessed by some 40 Brethren from Canberra, Pambula and Bega. The DGIW, VW Bro Ron Jaajaa also attended and welcomed the Candidate into the Craft. 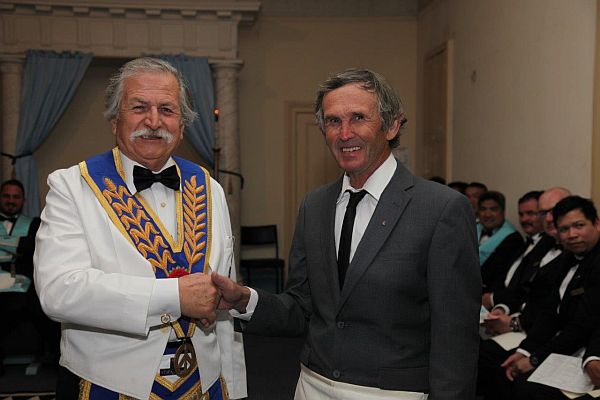 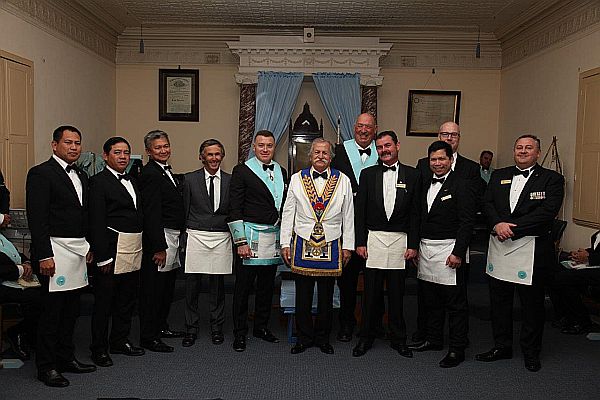 A great night was had by all who attended and experienced the hospitality of one of our oldest country Lodges. 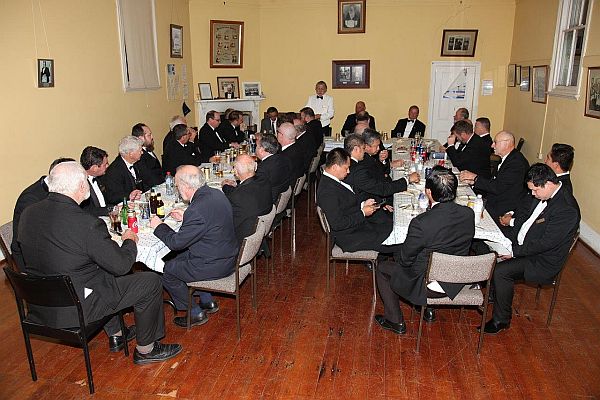 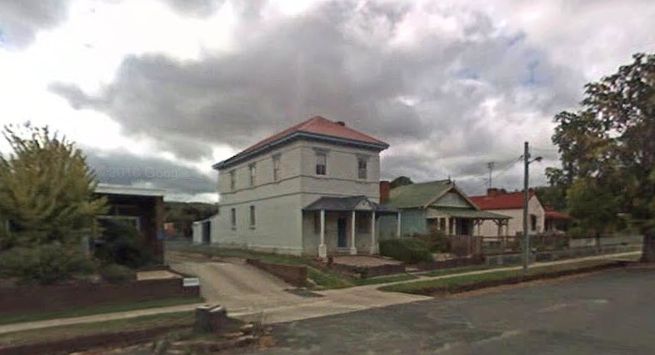