On Saturday 12 th March 2022 the Mountain Lodge installed its first Master Mason in the chair in a decade. Brother Cliff Cochrane was initiated on 16th November 2011 and installed as Master of the Mountain Lodge some 10 years and 4 months later. The installation would normally have been held in November 2021 but due to Covid it was rescheduled several times before it actually happened. Some 28 Brethren attended the ceremony which was conducted by the outgoing Master RW Bro Russell Yelds, PAGM. This rank was conferred only three nights previous at the March communication.

The Grand Master's Representative was the DGIW for District 49B, VW Bro Alf Gallina and the GDC was VW Bro Bernie Alcock, PDGIW. The DGIW for District 47 in Canberra, VW Bro Jim Walden who is a good friend of Bro Cliff. Visitors from Lodge Ethos and local Lodges also attended.

Presentations were made to VW Bro Tom Peadon, PDGIW, for his 50 years membership of the Craft. VW Bro Kevin Turnbull was presented with the Grand Master'ss Distinguished Service medal for his long and loyal seervice to the Lodge RW Bro Yelds made this presentation on behalf of the Grand Master and the Lodge. 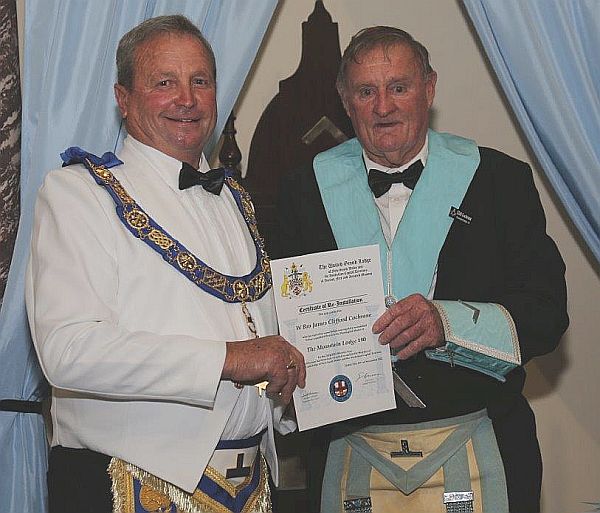 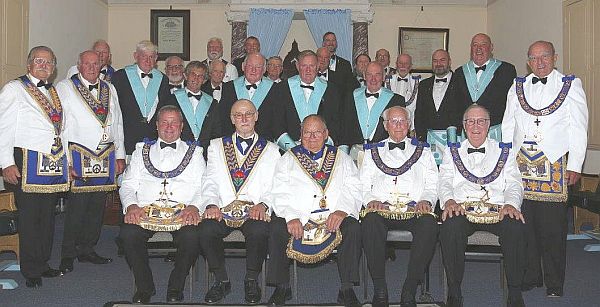 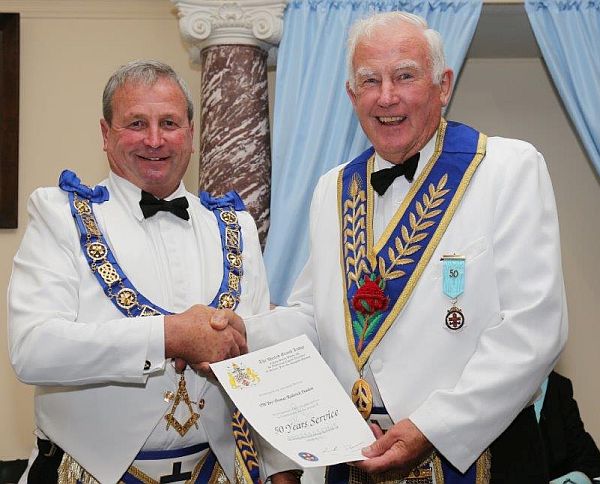 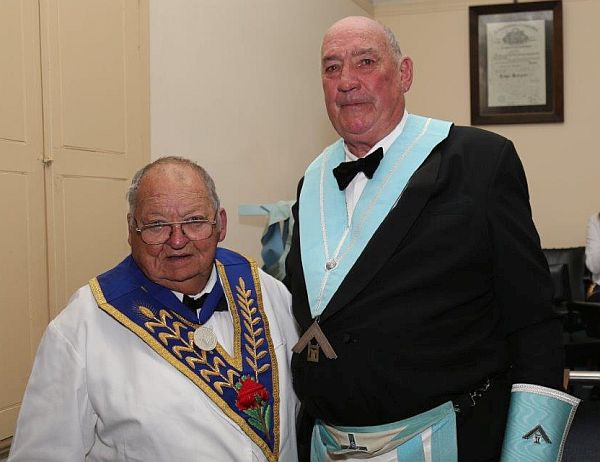 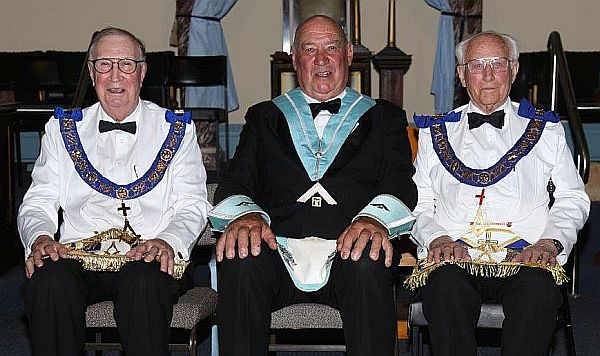