120 years have elapsed since the consecration of Lodge Baddeley and the installation of its first Master in 1892. On Saturday 5th May 2012 W Bro Neil Dawson was reinstalled as Worshipful Master with much the same ceremony that took place 120 years earlier. Neil was initiated in Lodge Baddeley and was installed in the chair for the first time in 2008.
The Grand Master's representative was the DGIW VW Bro Tom Peadon who was accompanied by a small but impressive delegation. 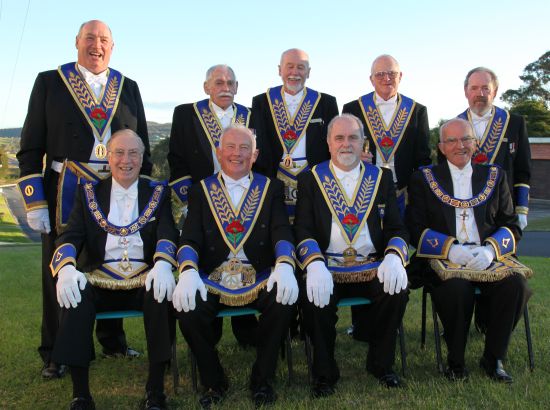 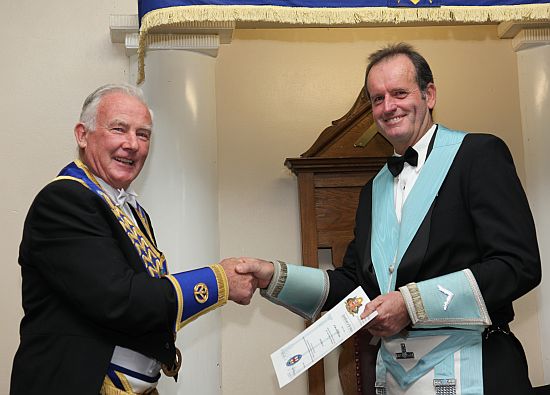 Reinstallation certificate presentation by the DGIW. 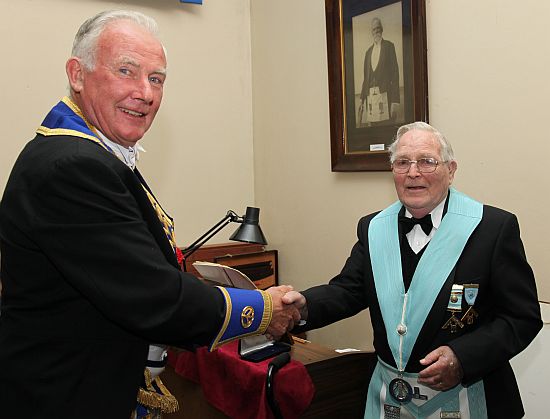 The Immediate Past Master, Ernie Whitcher, being presented with his Past Masters jewel. Despite a continuing battle with ill health, Ernie put his hand up to be installed as Master in May 2011 without any oppostion. The stress of the year's work took its toll on his health and a week after this installation Ernie found himself in Pambula Hospital with a dose of pneumonia. Fortunately he is responding to treatment and should be back home in a few days. 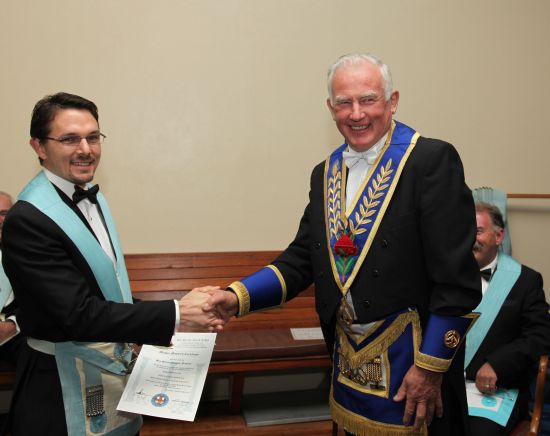 Presentation to Harley Jenkins of his Master Mason's certificate by the Representative. 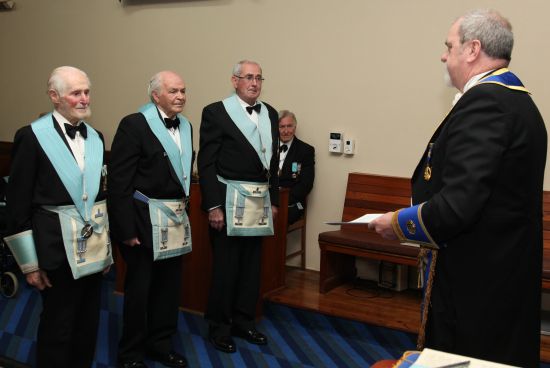 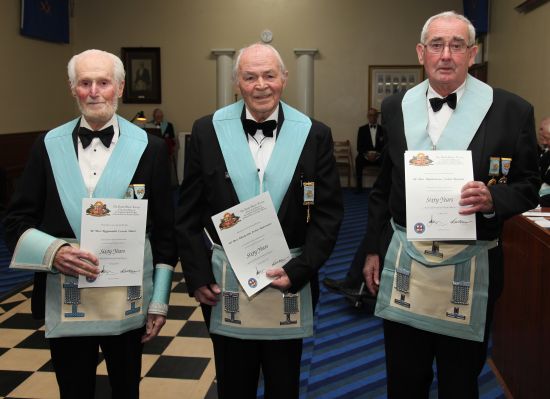 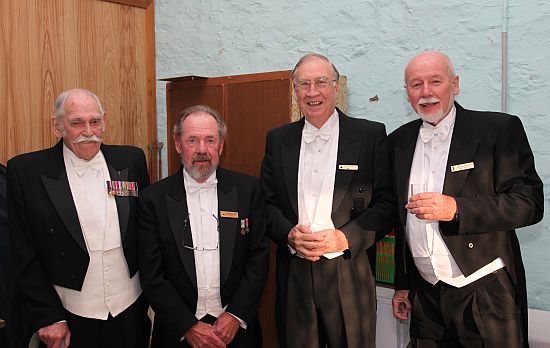 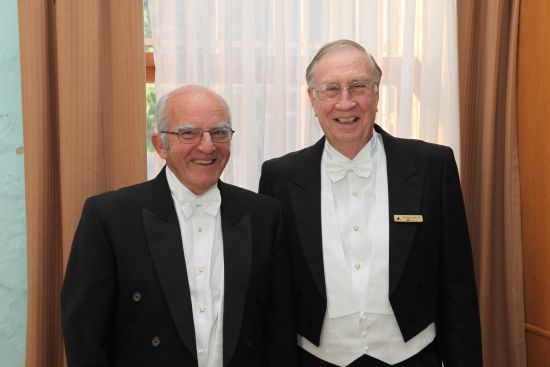 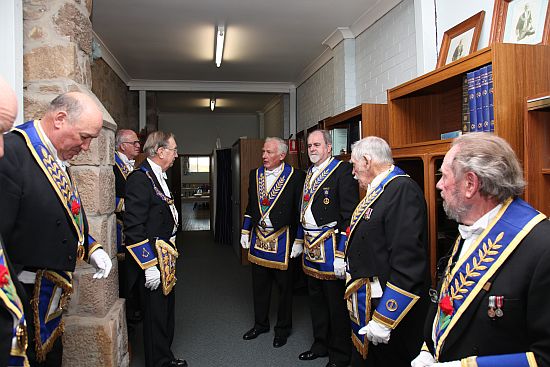 The delegation prior to entering the Lodgeroom. 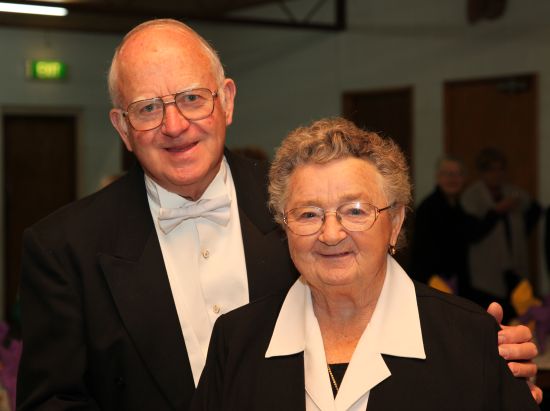 RW Bro Terry Twyford with June Sawyers one half of the catering team. Ernie's wife Mary was somewhere in the background. 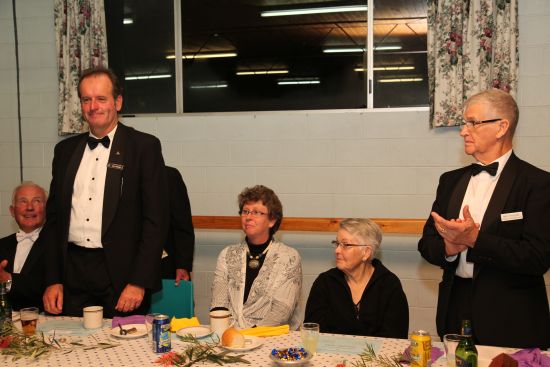 The Worshipful Master and the Installing Master Fred Spalding who did a great job. 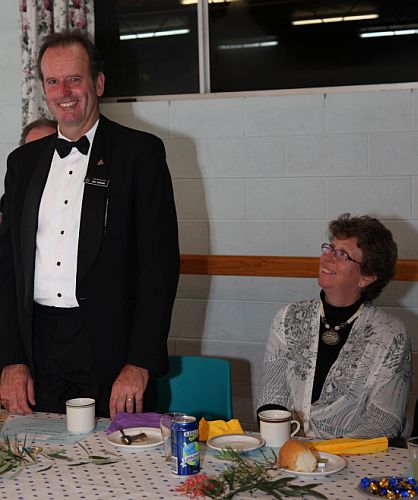 The Worship Master and his lovely wife, Joanne. 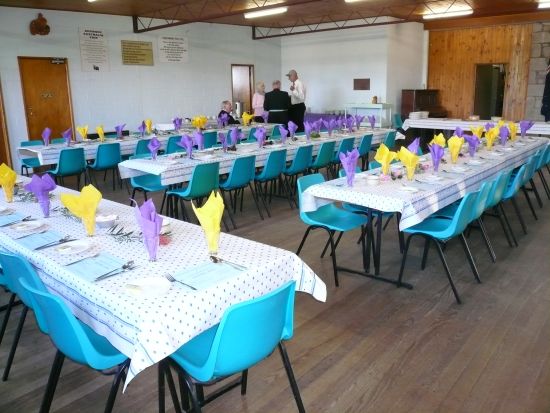 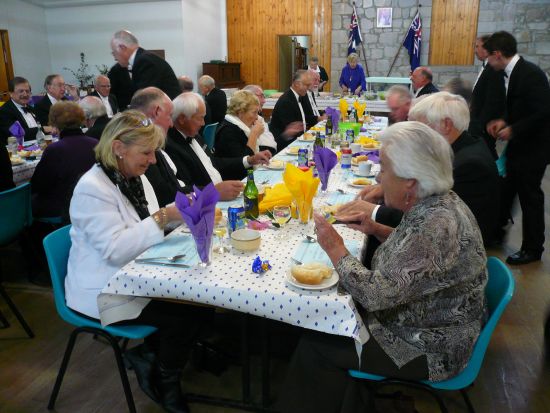 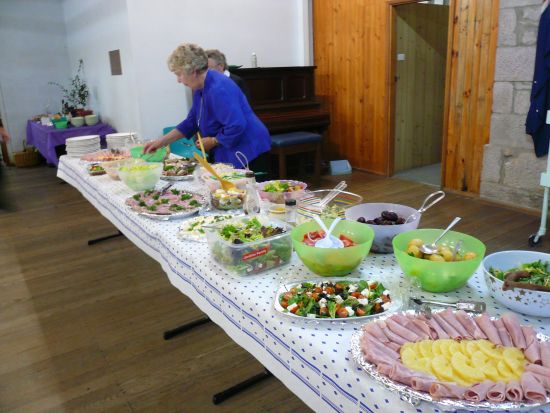 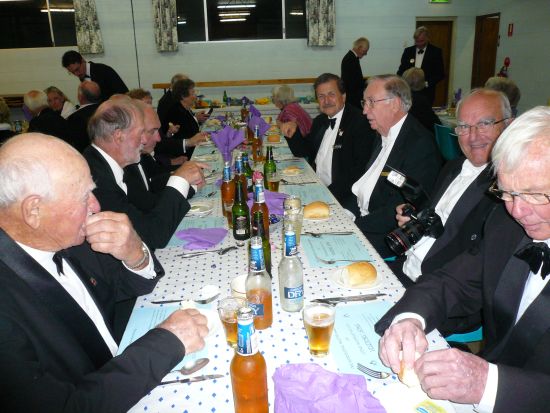 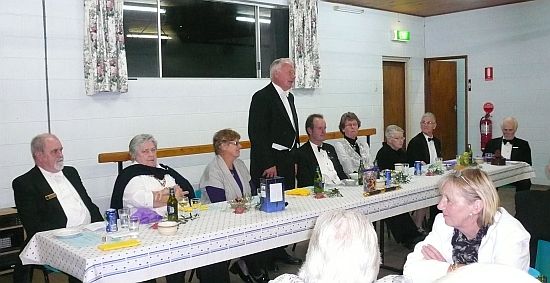 The Representative giving us some words of wisdom.