District Meeting at Cooma May 2014 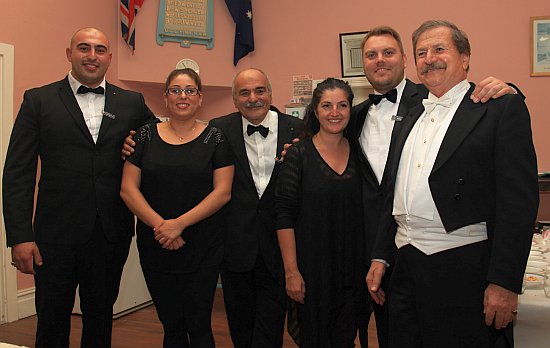 Once again the Brethren of District 105 responded to the call to hold a combined District Lodges meeting. It was the DGIW's request that a District meeting be held prior to the end of his term in September 2014 which also coincides with the termination of District 105 which will then merge with District 104 and become district 49 under the Grand Lodge decision to reduce the number of districts in the NSW and ACT jurisdiction.

The evening proved to be very fitting for the occasion with 36 Brethren attending which included all 4 district 105 lodges plus Brethren from 5 Canberra Lodges viz: Capitol, Ethos, Gowrie, Caledonia and Woden Valley and another one from NSW, Lodge Queanbeyan St Andrew. The Regional Grand Counsellor, RW Bro Geoff Ludowyk and the District Grand Inspector of Workings, VW Bro Kevin Mulcahy, entered the Lodge formally on an alarm and were preceded by a Fraternal visit from Grand Officers. 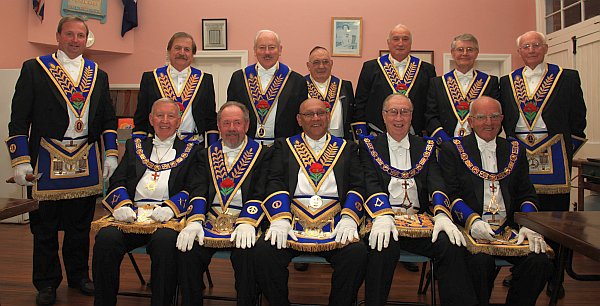 The work of the evening was the raising of Bro Stephen El Zir to the 3rd degree who proved to be an excellent Candidate. Witnessing the ceremony were his Father, Sam and close friend, Patrick. The team involved in the ceremony are to be congratulated on their efforts certainly produced an evening the Candidate will remembers for many years. The whole purpose of these district meetings is to give the Candidate a memorable event in his Masonic career by adding some pomp and ceremony and well presented ritual as well as the side benefit of fraternal bonding with his peers. 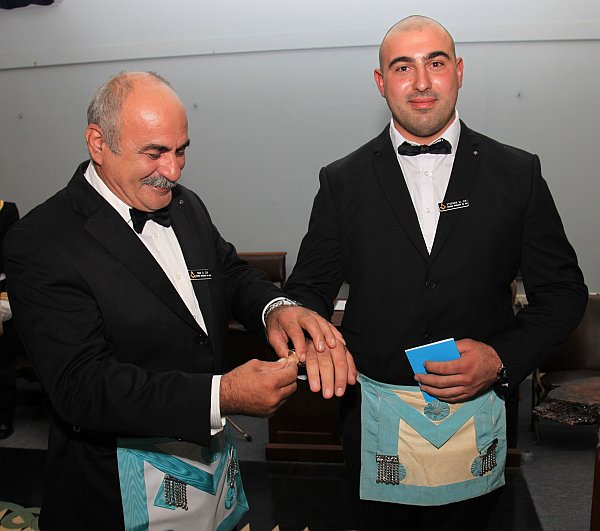 Father Sam giving his Masonic ring to his son Stephen 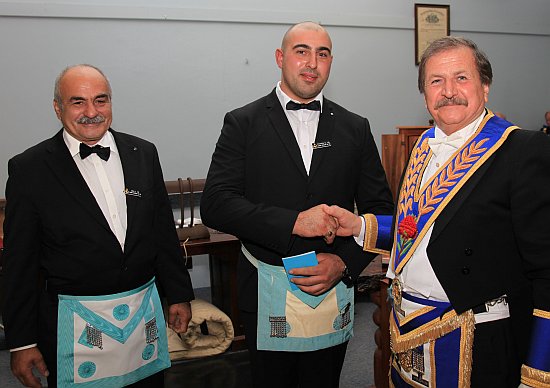 Bro Stephen being congratulated by his Sponsor and friend VW Bro Ron Jaajaa. 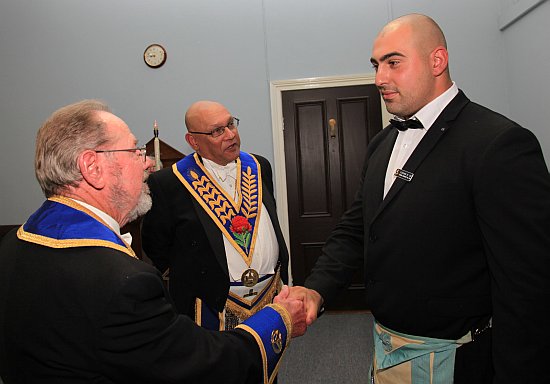 The RGC and DGIW congratulating Stephen. 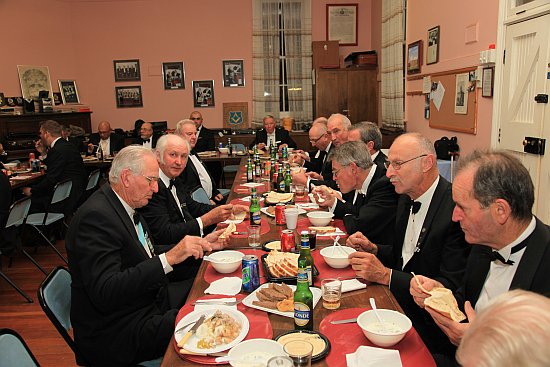 The Festive board which was prepared by Sam and his two daughters in typical Lebanese style. The banquet alone was memorable in its own right. 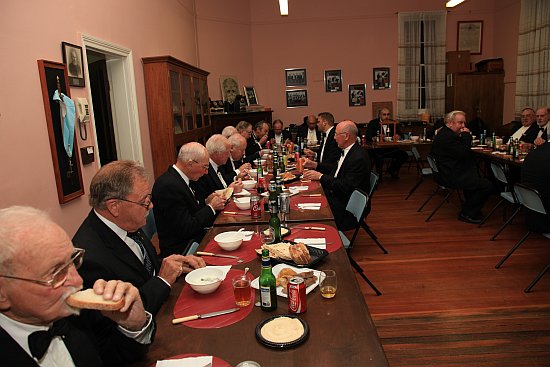 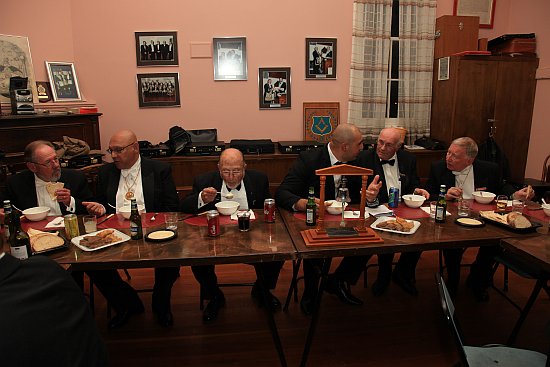 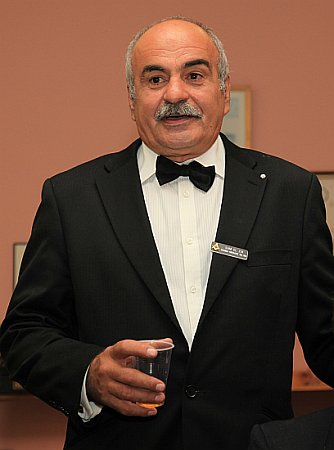 A very proud Father toasting his son on his Raising. 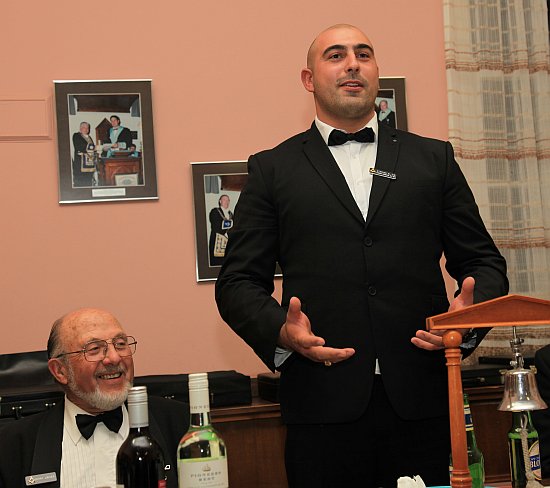 The equally proud son responds to the toast.

It was certainly a night to remember by all who attended.