Another 1st for Cooma Monaro

It was a dark and cold Winter's night and they came from near and far to witness another Lewis become a member of Lodge Cooma Monaro. Terry Alcock, brother of Brad Alcock an entered apprentice of Lodge Bega Remembrance and son of Charles Alcock, also a member of Lodge Bega Remembrance, was initiated in Lodge Cooma Monaro by his Uncle Bernie Alcock on Friday night, 7th August 2015. 40 Brethren from surrounding Lodges in Bombala, Pambula Bega and Canberra witnessed the ceremony. Lodge Capitol of Canberra paid a Fraternal visit along with the Master and a brother from Lodge Queanbeyan St Andrew.

Cooma's Junior Warden, Bro Patrick Nillson is to be congratulated for the festive board . 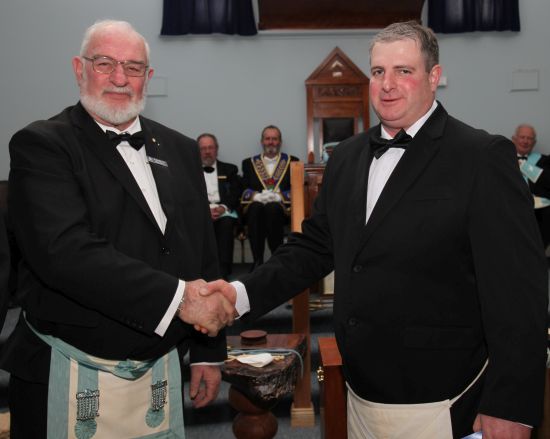 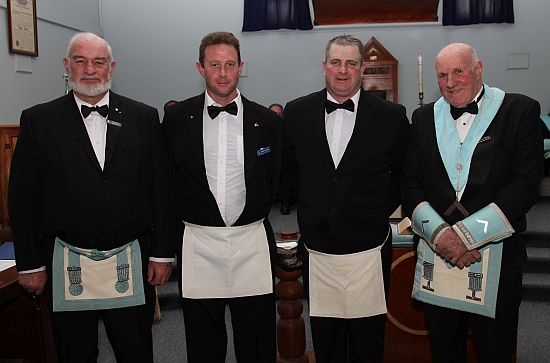 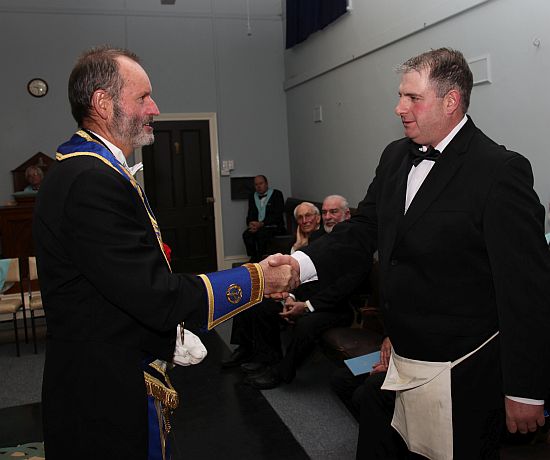 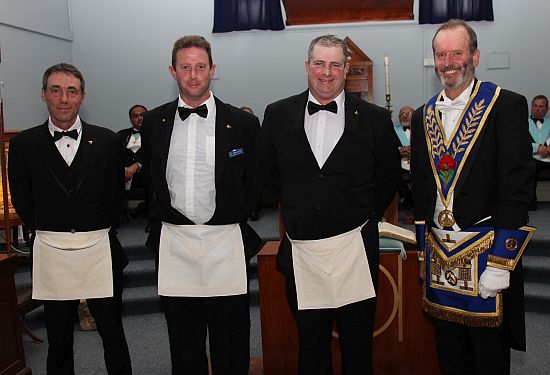